How to Hire Remote Employees In 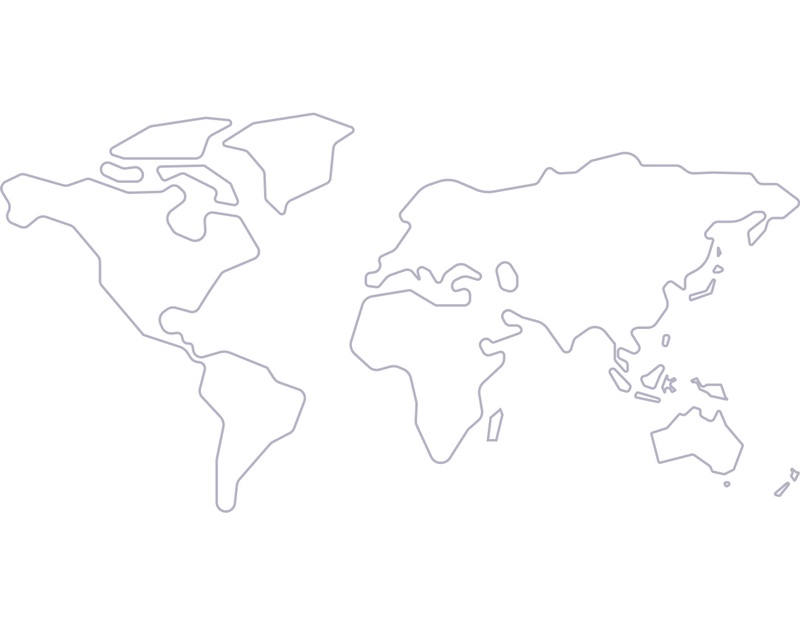 Independent contractors or freelancers are self-employed individuals who provide services to companies as a non-employee. This is one of the most common ways companies tend to hire non-local designers, engineers, support reps, etc.

For legal and tax purposes, independent contractors are not classified as employees. They may work for multiple clients, set their own work hours, negotiate their pay rate, and decide how a job gets done.

For example, the IRS says that if an independent contractor or freelancer does work that can be controlled (what will be done and how it will be done) by an employer then they are, in fact, classified as an employee.

As you can imagine, hiring someone as an independent contractor versus an employee is a fine line to tread.

While there are benefits when you choose the contractor route, there are quite a few drawbacks to consider and you’ll need to weigh them carefully to determine the best fit for your company.

Benefits of Hiring Independent Contractors
Reduced overhead: Lower cost in expenses, payroll, benefits, and more.
Greater flexibility: Contractors can be brought on as-needed. If not a good fit, you simply don’t have to move forward with the contract.
Reduced legal risk: Contractors aren’t usually protected by employment anti-discrimination and workplace safety laws.

Disadvantages of Hiring Independent Contractors
Risk of Misclassification: Not only does this deny workers their proper protections, it can also result in steep penalties and damage to your company. If the IRS determines that employee misclassification has occurred, you will be liable for a percentage of the employees wages, FICA contributions, penalty fines, unpaid taxes, up to a year in prison, and more.
Lack of Control: Contractors are drawn to being independent because it gives them greater control over the work they perform and who they work with. Because they’re not employees, you can’t tell them what to work on and how it should be done.
Lack of Loyalty: Contractors come and go as-needed. Many companies hire contractors for short-term work, which makes it difficult to cultivate loyalty.
Increased Scrutiny: Using Independent Contractors typically leads to an increased risk of being audited.

Set up a subsidiary in

A foreign subsidiary is a company that operates overseas as part of a larger company who’s HQ is in another country.

Establishing a foreign entity is great for having an international presence and accessing new markets. Though, setting up a subsidiary in Portugal can be expensive, stressful, and time-consuming. It's not for the faint of heart.

To set up a subsidiary in Portugal, you have to:

If you're lucky, this process can take months. If you're not so lucky, it can take up to a year. And on average, it costs about $50k-$80k, all-in-all, to get setup. And that's just for Portugal.

Use an Employer-of-Record (EOR)

An employer-of-record (EOR) is a company that hires and pays an employee on behalf of another company.

An EOR is typically used to overcome the financial and regulatory hurdles that often come with employing remote workers.

Each country has its own payroll, employment, and work permit requirements for non-resident companies doing business in their jurisdiction. Meeting those demands can be a huge obstacle when it comes to hiring remotely.

At Panther, we help companies employ and pay people in over 160 countries, without having to set up a foreign subsidiary. Payroll, benefits, taxes, compliance, and more are all handled by us, at a fraction of the cost.

Outside of saving you months and tens of thousands of dollars, other advantages of using Panther are:

Because you no longer have to set up your own subsidiary, you’ll save a ton of time and tens of thousands of dollars using Panther.

Paying employees in Portugal is not the same as paying workers in your own country. Employees have to be paid using Portugals’s employment and payroll standards.

This means that you have to know, understand, and keep up with 1) fluctuating currency changes, and 2) local payroll and tax laws in the countries you’re looking to hire in.

Outside of the laws and regulations around payroll, there may be different conditions surrounding leave, overtime, termination, and more. As you can imagine, maintaining this kind of regulatory knowledge can be challenging. But it is crucial and necessary to follow local legislation.

After, you’ll have to determine the best way to pay your international employees. This can be done in a number of ways, including but not limited to:

Pay through a local entity

One of the most challenging (and expensive) parts of paying international employees is setting up the infrastructure to do so.

Before you start to run payroll, you have to register your company as the local employer in the country the worker resides in. As you can see in the “Set up a subsidiary” section, this is a multi-step process that can take up to a year and put you on your way to bankruptcy.

Work with an EOR

Outside of EORs acting as the full admin employer, many also provide remote payroll.

For example, at Panther, in just 1-click, you’re able to pay your entire global team, anywhere in the world. We send you an invoice each month, charge you in US Dollars, and pay your employees the same amount in their local currency.

We factor in currency fluctuations and use the mid-market rate plus any applicable fee passed on by our provider at cost at the time of billing.

A full-time work week is 8 hours per day and 40 hours per week.

Overtime should not exceed:

There is no official legal date that salaries must be paid, however, it must be paid at least once a month.

In Portugal, there is a mandatory 13th and 14th salary which are paid out in June and December.

PTO is calculated by the:

The duration of sick leave entitlement provided to workers is dependent on how long they have been employed by their employer:

The minimum requirement is 4 days leave and is paid by Social Security as follows:

The maternity leave is paid by social security:

The paternity leave is 20 days mandatory with an additional 5 optional days.

Leave is paid by social security at 100% of the employees average salary in the last 6 months.

After the required 6 weeks of maternity leave and 15 days of paternity leave the couple can decide who takes the next 78 or 108 days.

Family Care Leave: Employees are entitled to 30 days of paid leave per year to provide urgent and essential care for a family member younger than 12 years of age and 15 days for an older family member.

Study Leave: on the day of a test and the day before.

Employees are entitled to 15 consecutive days of paid leave after getting married.

The grounds for termination include collective dismissal, dismissal due to abolition of the position, unsuitability for the job, disciplinary dismissals.

Dismissal notice should be in writing. Notification of the dismissal should be sent to relevant service under the Ministry of Labour (except in discipline dismissal) and to the workers’ representative.

Accrued and untaken vacations are also due to the worker, regardless of the cause and form of termination.

A fixed-term employment contract expires at the end of the stipulated term, or the end of its renewal provided that the employer or the employee notifies the other party in writing of its desire to terminate either 15 or 8 days before the deadline expires, respectively.

An unfixed-term employment contract expires when the employer foresees an end to the term and notifies the worker of said expiration, at least 7, 30, or 60 days in advance, depending on whether the contract has lasted up to six months, from six months to two years, or for a longer period of time.

In the event of expiration of a fixed-term contract due to declaration by the employer, the employee is entitled to compensation corresponding to 18 days of base salary and seniority for each full year of work.

Every contract has an experimental period.

Depending on the type of contract the number of days varies, up to 8 months.

For an indefinite employment contract, the trial period can last as follows:

III. are seeking their first job and are long-term unemployed.

For a fixed-term employment contract, the trial period can last as follows:

b)   15 days for a fixed-term contract lasting less than six months.